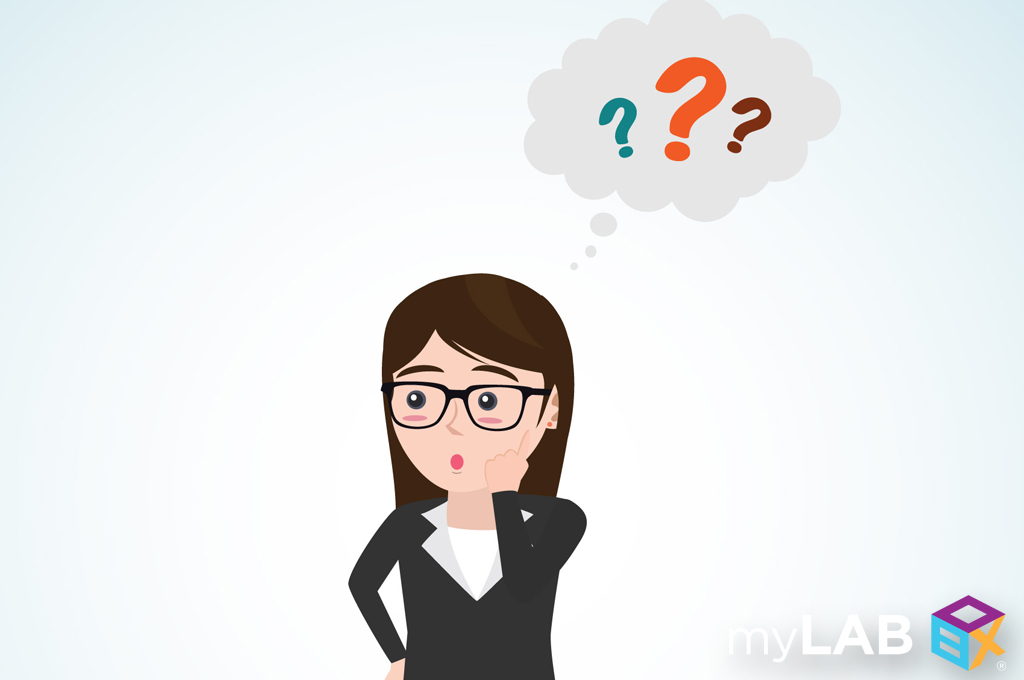 While there are some symptoms that may suggest you have HIV, Bacterial Vaginosis is not one of them.

Bacterial Vaginosis, also known as BV, is a common vaginal infection that usually affects women between the ages of 14 and 44.

Some of the symptoms of BV include:

It is unknown why women get bacterial vaginosis, but it is thought to be caused by certain hygiene practices and also being sexually active.

BV occurs when there is an upset in the natural levels of bacteria that reside in the vagina. This causes the PH balance within the vagina to spin out of control resulting in an infection.

Having a bacterial vaginosis infection can make you more susceptible to contracting STDs including HIV. BV changes the flora in the vagina and makes it a breeding ground for bacteria which in turn makes it a perfect environment for the bacteria that causes some STDs to multiply and thrive.

HIV is an STD that spreads more easily in the presence of BV. If you have BV and have intercourse with someone with HIV you are more likely to acquire the virus. The transmission is not a one-way street though. Men who have sex with woman that have both BV and HIV are more likely to spread the disease to their male partners as well.

One study done in Africa showed that a woman with BV was 3x more likely to spread HIV to her partner than a woman with a healthy vagina.

Hygiene plays a big role in whether or not someone is more likely to get BV. Woman that practice douching as a form of hygiene are more likely to acquire BV. This is because douching upsets the natural flora in the vagina and can cause an infection. Doctors do not recommend douching for this reason. A woman’s body should be allowed to naturally cleanse itself without the aid of such products.

When a woman’s vagina is healthy the bacteria lactobacilli can assist in making antimicrobial compounds such as lactic acid and peroxide that can fight against the transmission of HIV.

HIV does have its own set of symptoms. If you feel as though you could be at risk for HIV or other STDs it is important that you get tested regularly. When HIV is detected early and antiviral medications are administered, the replication of the virus can be halted in your body and you can live and maintain a healthy life

Some of the early symptoms of HIV are:

There have been medical breakthroughs in recent years that with treatment HIV positive patients on treatment can prevent spreading the virus to their partners and avoid the symptoms of this disease.

Testing for this virus as well as other STDs is easy to obtain and can now be done in the privacy of your own home.