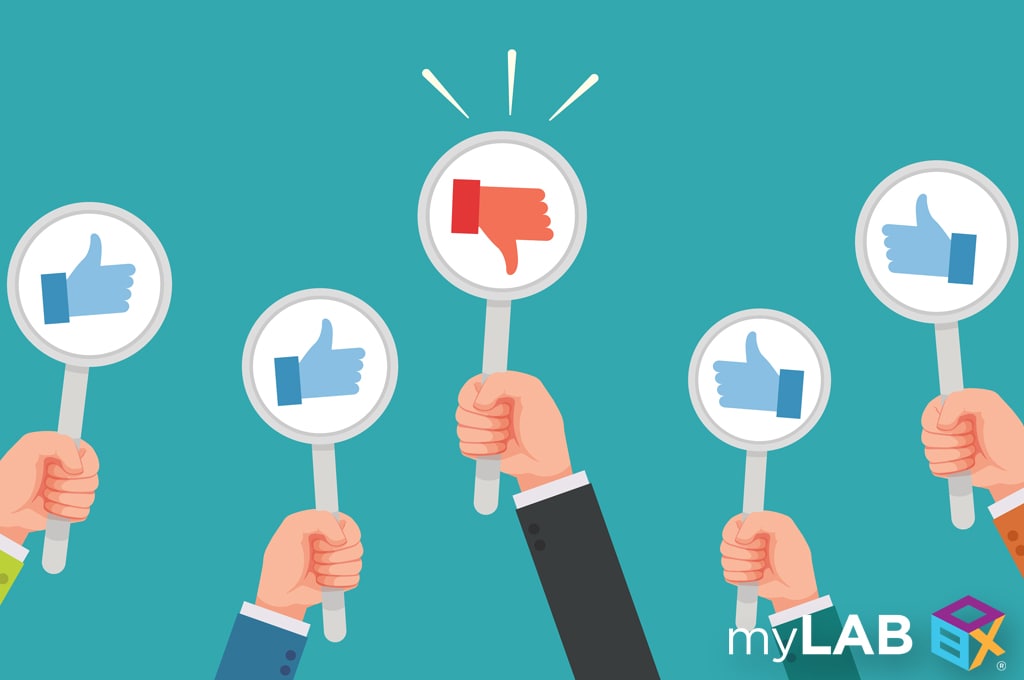 So, you think you might have gotten gonorrhea and, yet, all of your tests have come back negative. Even though chances are that your test is correct, there is a slight chance that you might still have contracted gonorrhea and your urine test was incorrect.

The first most common reason your tests didn’t come up positive is that you weren’t tested for the STDs that you thought you were being tested for. Just because your doctor gave you a clean bill of health at your last annual check-up doesn’t mean that they gave you an STD test. Most doctors, unless you specifically ask them to, will not automatically give you any type of STD testing. Even though they should ethically test you for such bacterial and viral infections, it is up to their discretion what is included in your health exam. For example, a doctor won’t automatically give you a gonorrhea test at a casual checkup. If you don’t alert them to something new, they won’t have ‘medical’ reason to test you.

Another misconception about STDs is that you test positive after immediate exposure. However, that is untrue. In fact, pretty much every STD has an incubating phase in which it runs undetected. For gonorrhea, it can take up to two weeks before the infection is detectable on an STD screen. That means that if you get tested anywhere before two weeks of exposure, chances are you’ll show up negative in a test screen. If you are having unprotected sex and are worried about catching an unwanted STD or STI, keep in mind the amount of time the infection can go undetected. In the long run, testing yourself immediately after having unprotected sex is both a waste of money and useless.

In the off chance that you have gonorrhea, were tested two after exposure, and were verified by your doctor that he/she tested you then there’s a possibility that the test was inaccurate. When a diagnostic test is created, there is almost always a compromise between sensitivity and specificity. Almost no test is perfect when it comes to testing every single person in every single scenario. An STD test’s ability to guess your health is largely dependent on the population that the test bases its answers on. That means that testing confidently and with a company that you trust is ever more important when choosing where to get your STD tests.

Getting tested for STDs and STIs is a necessary tool when it comes to reducing the possibility that you have an undetected or undiagnosed STD that could be transmitted to others. Even if you are having safe sex, doesn’t make sex an absolutely risk-free activity. Between the lack of information on some STDs and the quality of tests on the market, it’s important to stay as vigilant as possible in your determined fight against unhealthy behaviors. With the proper information and proper determinism, you can stay aware of the health risks associated with STDs.