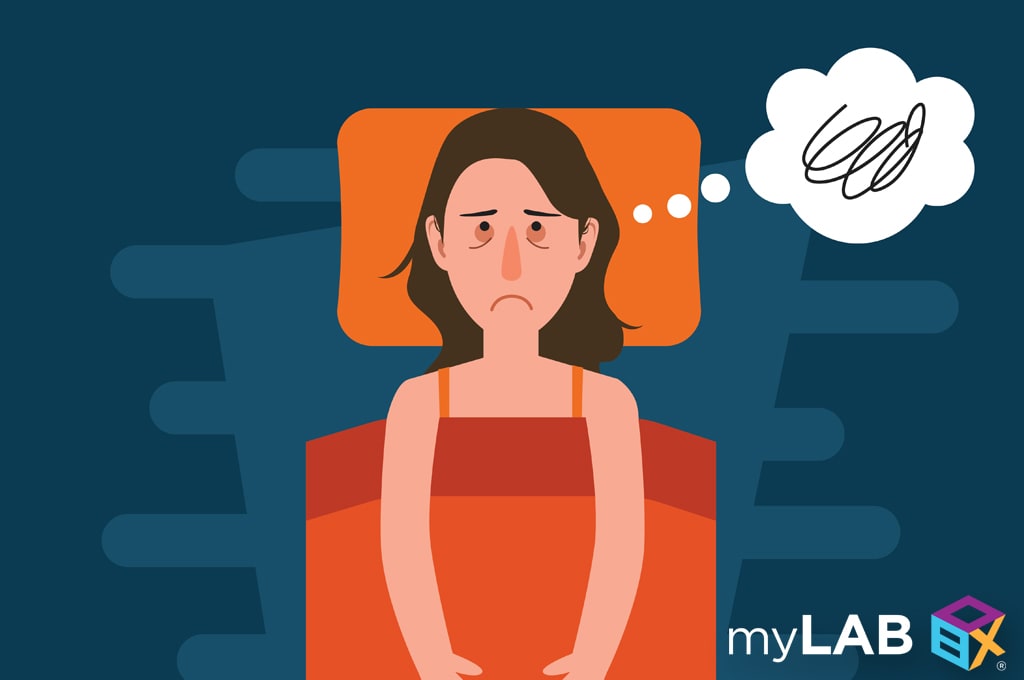 When it comes to the #SafeisSexy blog, no questions are wrong or ill-informed. In fact, we see this question of whether or not Mono is an STD constantly amongst college campuses and workplaces where mono is relatively common. To be short, yes, mono is an STD.

In order to fully understand why mono is widely considered an STD, we need to first fully explain what exactly mono is.

Often called the “kissing disease,” Mononucleosis is most commonly caused by the Epstein-Barr virus (EBV). EBV affects the white blood cells associated with your immune system. This disease can affect anyone but is most common among people aged 15-35.

Mono can also be caused by Cytomegalovirus (CMV), which is a type of herpes virus most commonly found in bodily fluids. CMV can cause mono, but 85%-90% of all cases come from EBV. You may become infected with CMV by direct contact with infected bodily fluids. CMV is mostly transmitted through kissing and sexual intercourse.

It’s important to note that EBV is a member of the herpes virus family as well. EBV is one of the most commonly found viruses throughout the world. Luckily, EBV is not highly contagious. EBV can be contracted through direct contact with an infected person’s saliva and sometimes through cervical, penile, and vaginal secretions. This is where the origin of the title of “kissing disease” started, the name stuck because of how contagious it is through saliva.

What does all this mean?

This means that when mono occurs from CMV, it is considered an STD.

This also means that mono is not as contagious as the common cold or flu, contrary to popular belief. Typically, infections that are easily transmittable non-sexually are not classified as STDs. However, transmission of EBV requires intimate contact with saliva, genital, or blood secretions of an infected person. So, kissing or having sex with someone with mono makes you more likely to get the infection.

A 2007 study of more than 2,000 students at Edinburgh University established that EBX is sexually transmitted. In the editorial notes that out of the eight human herpes viruses, four- HSV, CMV, KSHV, and EBV- are known to be transmitted sexually.

Who is at risk for mono?

Since mono is typically spread through saliva. Any close contact with saliva will spread the infection. Sharing things like cups, eating utensils, or straw can spread EBV. Symptoms of mono typically develop 4-6 weeks after you are exposed to the virus thus making it difficult to identify where exactly the infection originates.

Almost 50% of all children will be infected by EBV before the reach 5, typically they present no symptoms. Around 95% of the adult population in the US will have EBV at some point in their lives. The infection most often causes symptoms in teenagers and those in their 20’s.

Infants under the age of 1 rarely get mono because they receive and abundance of antibodies from their mother that help protect their immune systems. If you are planning on getting pregnant it is important to understand the risk associated with pregnancy and STDs. Read more here.

To avoid catching the virus taking the following precautions can help:

·     Covering your mouth when you cough or sneeze

There is a grey area on how long a person with mono is contagious. Many doctors will give you the “all clear” sign after six months. However, you have the potential to spread the infection for as long as 18 months. This is because EBV may still be active even with no symptoms.

Can you have mono twice?

After you have been infected with mono, your body will form antibodies that prevent you from getting it a second time. Mono is a type of herpesvirus, so like others in the family, it will never leave your body.

Take the first step in taking care of your sexual health by getting tested. myLAB Box™ offers a variety of testing kits you can use in the comfort of your own home.