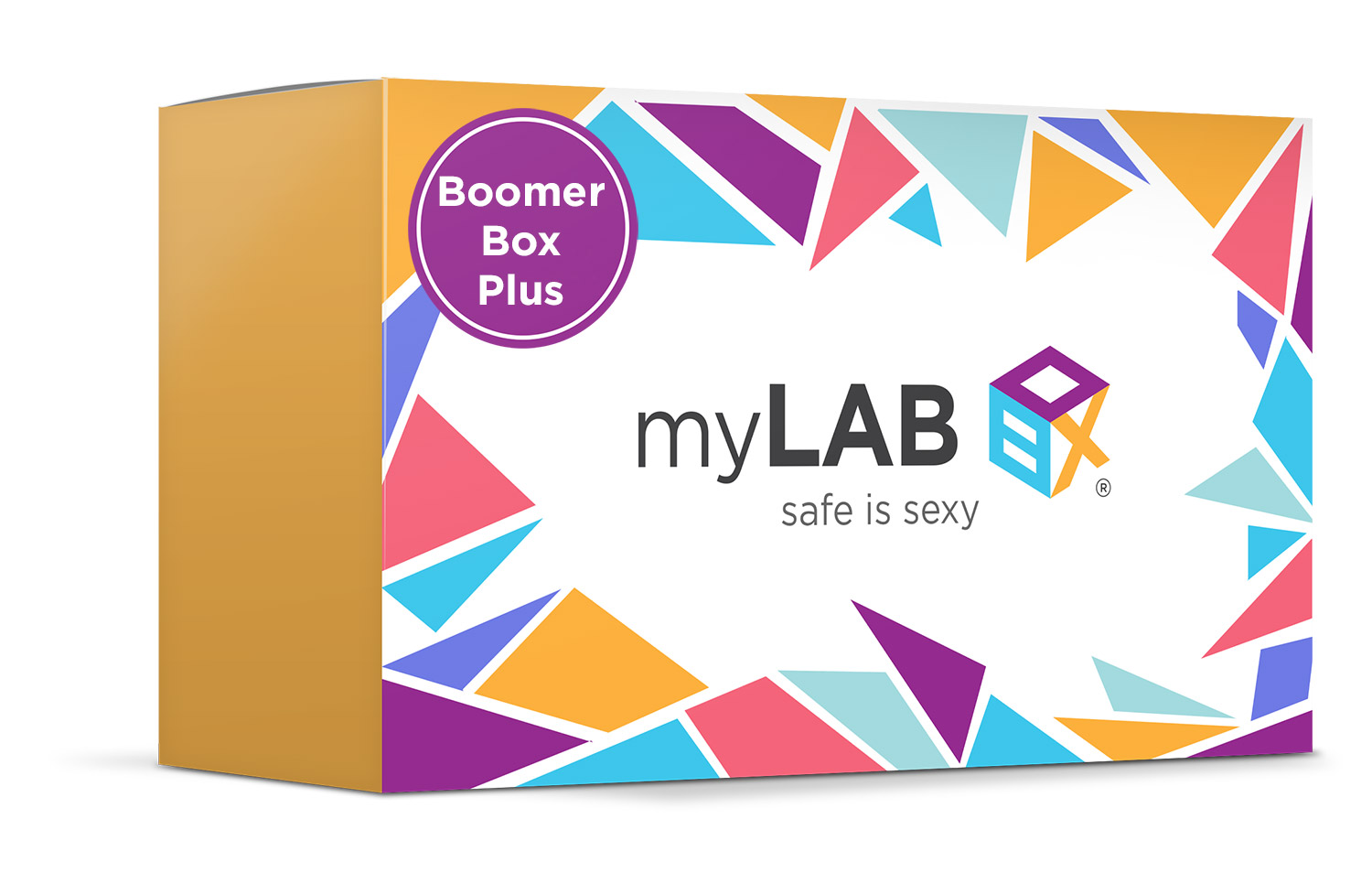 New infections in seniors is now on par with young people ages 20-24. A few factors might contribute to the rise in STD rates, including public perception of healthcare discoveries made during the 1960s – a decade when many baby boomers came of age. Oral contraceptives – which protect against pregnancy, but not STDs – were gaining traction as a common birth control method, and advances in modern medicine made STDs seem treatable, rather than life-threatening.

Today’s seniors, who may find themselves suddenly back on the dating scene, have missed recent public education campaigns about the necessity of barrier contraceptives, such as condoms. People over the age of 60 report the lowest condom usage of any population.

Test for three (3) of the most common high-risk sexually transmitted infections (STIs) in seniors as well as Hepatitis C from the privacy of your own home.

Hepatitis C virus (HCV) infection frequently occurs in older individuals, with a 40% prevalence in the “Baby Boomers”(born from 1945-1965). There are about three million Americans living with Hepatitis C. In many cases, the disease progresses to cirrhosis as well as liver cancer.

Most people who are recently infected with Hepatitis C do not have symptoms. Some people have yellowing of the skin (jaundice). Chronic infection often causes no symptoms. But fatigue, depression and other problems can occur.
Persons who have long-term (chronic) infection often have no symptoms until their liver becomes scarred (cirrhosis). Most people with this condition are ill and have many health problems.The following symptoms may occur with Hepatitis C infection: pain in the right upper abdomen, abdominal swelling due to fluid (ascites), clay-colored or pale stools, dark urine, fatigue, fever, itching, jaundice, loss of appetite, nausea and vomiting.

According to the Centers for Disease Control and Prevention (CDC),an estimated 47% of Americans living with diagnosed HIV were aged 50 and older. Many HIV risk factors are the same for adults of any age, but older people are less likely to get tested for HIV. Treatment with HIV medicines (called antiretroviral therapy or ART) is recommended for everyone living with HIV.

The number of older adults living with HIV is increasing for the following reasons:

Some age-related factors can put older adults at risk for HIV infection. For example, age-related thinning and dryness of the vagina may increase the risk of HIV infection in older women. In addition, women who are no longer concerned about pregnancy may be less likely to use a condom during sex.

CDC recommends that everyone 13 to 64 years old get tested for HIV at least once as part of routine healthcare and that people at higher risk of infection get tested more often. Your health care provider may recommend HIV testing if you are over 64 and at risk for HIV infection.

Infection rates for sexually transmitted diseases keep climbing among Americans 45 and older, part of a larger national trend that the U.S. Centers for Disease Control and Prevention says must be confronted. There is about a 20 percent increase in these diseases, and continues a trend of year-over-year increases since at least 2012. The rates of infection are highest among people ages 15 to 24, but the increase among older Americans was larger than for the rest of the population.

According to the CDC:

myLAB Box works only with the best laboratories and health experts to ensure your tests results meet nationwide standards and are as accurate as tests done in a clinic or a doctor’s office.

The laboratories we work with are certified CAP and CLIA high complexity testing organizations at the forefront of diagnostic testing. HIPAA web security protocols protect your data. 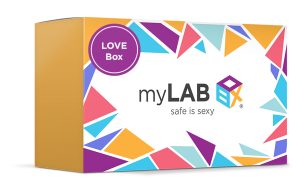 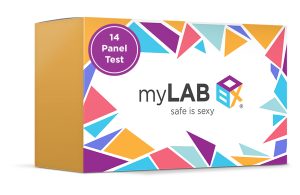 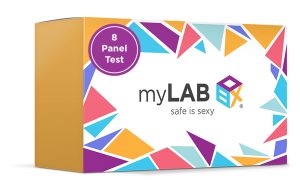 There are no reviews yet.

Only logged in customers who have purchased this product may leave a review.

myLAB Box offers individuals with laboratory services for wellness monitoring. All tests are validated by myLAB Box clinical laboratory affiliates. Results are comparable to samples collected in a physician’s office or clinical laboratory. Tests used in myLAB Box kits have been developed and performance characteristics determined by myLAB Box clinical laboratory affiliates. Tests have not been approved by the US Federal and Drug Administration (FDA), although individual components of some tests performed in the laboratory are FDA-cleared. The FDA has determined that such clearance or approval is not necessary for laboratory-developed tests such as those offered by my LAB Box. These tests are used for clinical purposes only. They should not be regarded as investigational or for research. myLAB Box clinical laboratory affiliates are regulated under the Clinical Laboratory Improvement Act (CLIA) of 1988 as qualified to perform high complexity clinical testing and follow the guidelines of the College of American Pathologists (CAP). The tests, and services are not intended to diagnose, treat, or cure disease. All information given as to the use of the tests is provided for educational purposes only and is not intended to be a substitute for a physician’s consultation.