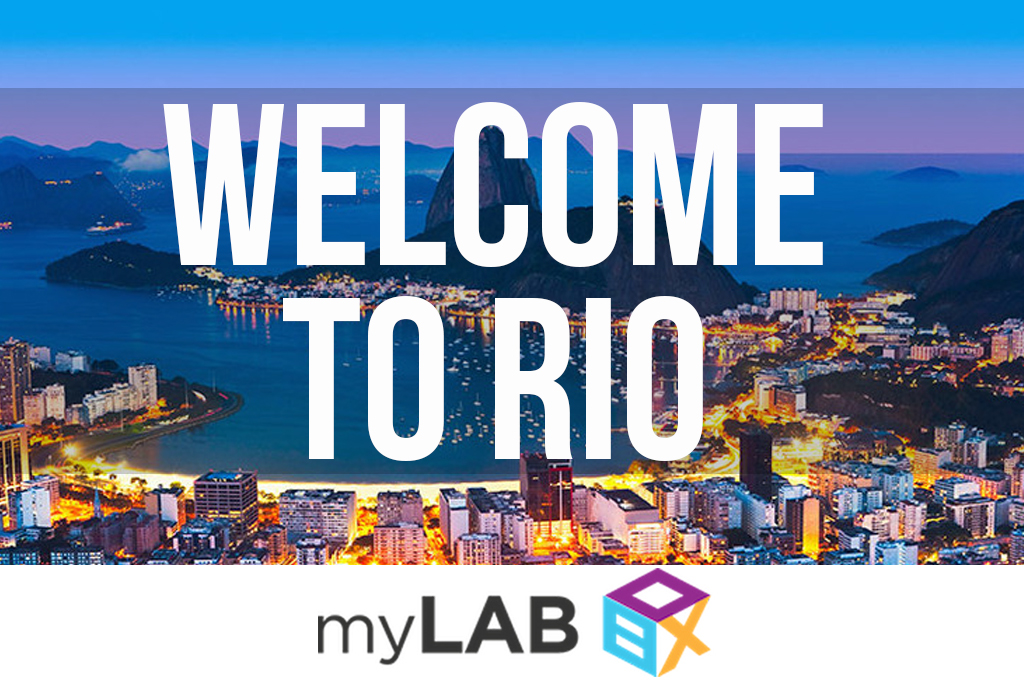 Whatever — we’re just going to own that title. Hey everybody, let’s talk about the athletes who are over in Rio this month.

By now, surely all of us have heard that every two years a certain sporting event basically becomes open mating season for the world’s hottest, most toned and most downright flexible athletes. It’s been pretty much the thing that people gossip about when they’re not passionately arguing over medals and nationalism.

Since then, they’ve been averaging around, give-or-take, 100,000 condoms per Games. Do the math: that’s about 29 sexual encounters per competitor during two weeks.

This year, the number is even crazier for Rio. 450,000 condoms were sent. That’s enough for each athlete to have sex 84 times. Impressive.

One reason for this meteoric spike in sexual activity could be that so many athletes abstain from sex before they compete. They suppress their urges to help keep their eyes on the prize. But then what do they do once their event has ended?

Yup, behind the secretive closed doors of the Village reserved for athletes, there’s clearly a sense that, for 2 weeks, the accepted social norms don’t apply.  And good for them – we’re glad our champions are getting some much needed “down time.”

Unfortunately, while morals might be relaxed, it doesn’t mean that everything is free and clear in the village, at least when it comes to STDs.  That’s when the condoms can become handy, and we’re happy they’re being used.

During the 2014 Games in Sochi, there were wide reports of MASSIVE Tinder usage among the competitors. Back then, snowboarder Jamie Anderson told US Magazine that she and the other female athletes were finding “a lot of cuties” with the app.

Keep it Safe… in Rio!

Now, for all the great stuff Tinder does for us in this brave new world of casual hook-ups, there is also a great risk that comes along with it. Anonymous sexual encounters may be a lot of fun, but it is always important to be safe, no matter the circumstances.

And we’re not just talking about the athletes, here. If you’re just visiting the city of Rio de Janeiro to see the competitions, you might be getting lucky, too. The CDC has issued a warning to visitors to be careful. “The celebratory atmosphere… may encourage travelers to engage in risky sex.”

Those warnings are not without reason. Outside of the well-publicized risk of the Zika virus, which can cause birth-defects, there are plenty of other uncomfortable, and even life-threatening, diseases that travelers should be wary of.

According to recent statistics, at least ten million Brazilians are currently living with, or have suffered from, sexually transmitted infections, including syphilis, chlamydia, gonorrhea and more. On the plus side, Brazil has been very progressive in dealing with its HIV problem. Proactive country-wide health programs have seen a marked drop in HIV infections. It has been widely considered as one of the world’s greatest HIV/AIDS success stories. Obviously, there is still a risk of infection, but US travelers could actually be more dangerous to Brazilian natives.

So, when you’re abroad, or engaging in sexual activities with someone who was, just try to remember to play it safe. Just like you would at home. It’s great to travel and live with a bit of excitement. But keep in mind that practicing safe sex is always a good idea.

Above all, you should definitely get yourself tested when you get home. It’s the smartest way to enjoy the full experience of traveling to see this momentous event and enjoy the aftermath as well.