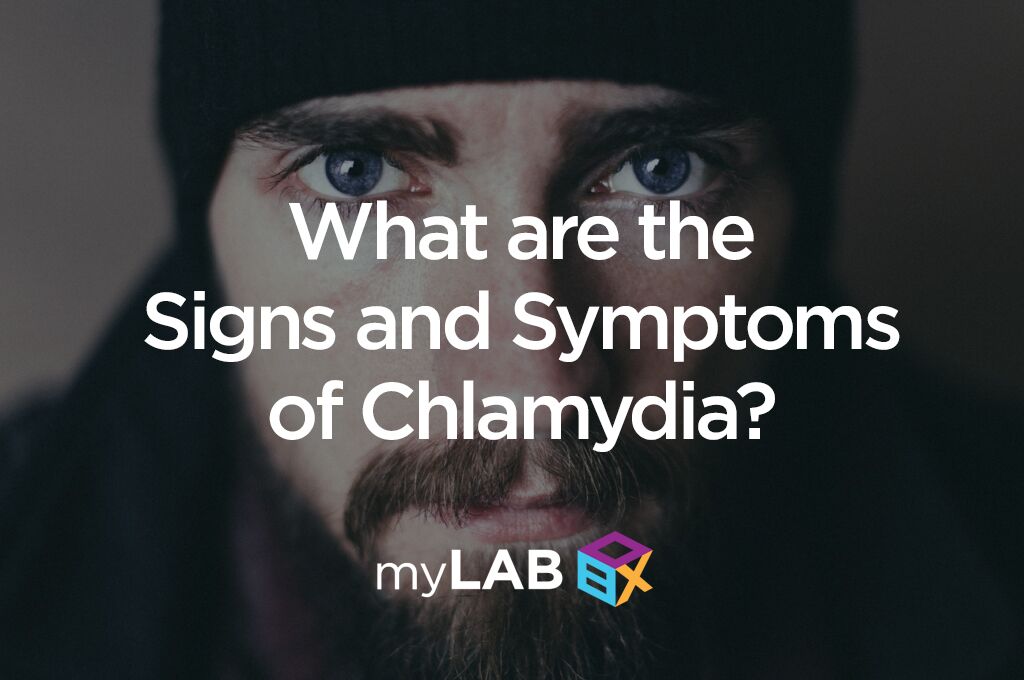 Chlamydia is an infection caused by the bacteria Chlamydia trachomatis. It can only be passed between partners through sexual contact. Contrary to popular myth, you cannot get it from toilet seats, foods, or other kinds of non-sexual contact. This sexually transmitted infection (STI) can, however, affect the mouth, genitals or rectal area, depending on the kind of sexual acts one engages in.

Chlamydia is one of the most common STIs in the United States. As recently as 2017, the Centers for Disease Control and Prevention recorded 1.7 million cases of Chlamydia infections. This represents the highest number of infections we’ve ever experienced as a nation.

A surprising number of people who have chlamydia don’t even know that they have it. This is because 70-80% of the people who carry the infection do not experience any signs or symptoms at all. Often, people who aren’t vigilant about testing regularly do not detect the infection at all.

That’s actually one secret danger of chlamydia: if left untreated, a mild, seemingly-harmless symptom of this infection can eventually develop into life-long health complications. In addition, men and women often end up trading the infection back and forth with their partners without ever realizing it. Then, that newly-infected partner gives it to their new partners, and so on. This is why it is important to test regularly regardless of experiencing any symptoms.

When present, general symptoms of chlamydia in men and women can include:

In addition to these general symptoms, there are also specific signs that men and women should each know about.

For men, the most common symptoms include:

Like many sexually transmitted infections, chlamydia is undeniably more dangerous for a woman than for a man.The symptoms of chlamydia are often mistaken for a run-of-the-mill bladder or vaginal infection. In fact, the highest at-risk age group for chlamydia is women between the ages of 15 to 24.

The most common signs of chlamydia in women include:

It is very possible for chlamydia to damage a woman’s reproductive system. Chlamydia presents great risks for women of childbearing age. When untreated, the infection can lead to permanent damage of a woman’s fallopian tubes, resulting in serious complications like dangerous (ectopic) pregnancies and long-term pain in the abdominal or pelvic region of the body. Ultimately, as in men, the infection can result in infertility for women.

Because telltale signs of infection can be hard to pin down, the chlamydia incubation period is surprisingly inconsistent. The average time from exposure to the development of symptoms is usually about one to three weeks after sexual contact with an infected person. However it can range from days to months after initial exposure.

The following extragenital symptoms are possible, regardless of gender:

In these cases, an extragenital test is necessary. A thorough three-site test screens for infection in the genital area, but also in the mouth and rectum.

Prevention and Treatment of Chlamydia

The most effective way to avoid infection is to abstain from sex. Using condoms also reduces the chances of getting chlamydia and many other STDs. You should also use condoms when having oral sex. The female condom is designed for women to insert into their vaginas or anus in order to protect from sexually transmitted infections. Use a traditional condom on the penis before intercourse or before performing oral sex on a man.

Keeping a regular testing schedule is the best way to be absolutely sure of your sexual health. However, once you complete treatment, you’re still not finished. Re-testing is highly recommended. You should always be tested again roughly three months after your initial treatment, even if your sex partner was also treated. Remember, regular testing is better than ignoring a potential problem and having the untreated infection cause more health problems.

Test Yourself for Chlamydia

Peace of mind is available, so get tested. You should get tested for chlamydia if you are sexually active, especially if you have multiple partners or are pregnant. Just as important as you getting tested is asking your partners to get tested as well. Get tested for chlamydia and other STDs with each new partner and to use protection until, and even after, test results are known. Your safety is important. By being informed, you can take steps to reduce your risk of getting chlamydia.

You can certainly find “instant” tests on the market, but these are not reliable. Being able to see results in minutes is worthless if they aren’t lab-certified. Many of the home STI testing kits you see on the market are just smoke and mirrors. These services may claim “instant results” but most of them use subpar testing methods. It is illegal to sell these within the United States.

On the other hand, at-home testing offers trustworthy and accurate results. These tests require that you provide a sample that will then be sent to a lab for, you guessed it, lab-certified results. The only difference from a clinic test is that you can screen for these infections from the comfort of your own home.

Can I Take a Chlamydia Test Online?

What if I Test Positive?

Guess what: you aren’t alone. Chlamydia is one of the most commonly reported STDs in the US. It’s important to nip this STD in the bud by diagnosing it and getting treatment, as it can lead to irreparable damage of reproductive organs when left untreated.

Fortunately, should you test positive for chlamydia, it can easily be treated with antibiotics. Be sure to take medicine as prescribed by your doctor and avoid having sex until all of the medicine has been taken — usually a seven-day course of treatment.

The CDC strongly recommends re-testing for chlamydia 3 months after a positive diagnosis because of the high possibility of reinfection. This recommendation holds even if you and your partner were both tested and treated.