Can STDs Affect the Eyes? 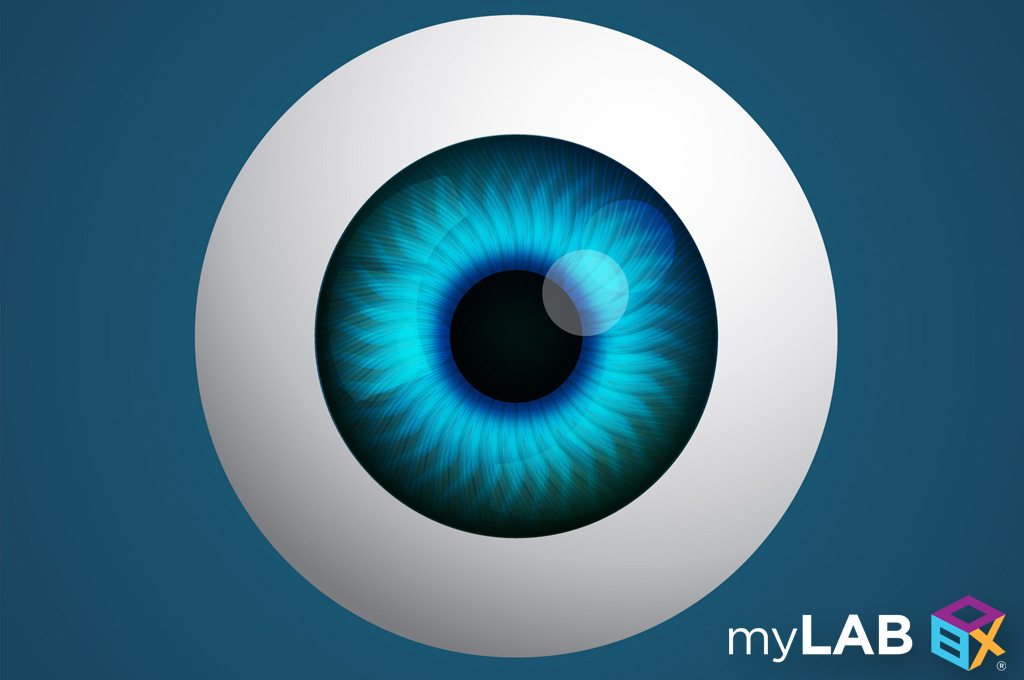 Surprisingly, your eyes and genitals have a lot in common. Not only are they useful in reproduction, but the eyes and genitals both have mucosal surfaces. Surfaces on the body known as mucous membranes include:

All mucous membranes are similar, and many common STDs like gonorrhea and herpes regularly infect mucosal surfaces of the genitals. That means that most of the diseases that infect other music membranes, can infect all of the mucous membranes, including the eyes and the inside of the mouth.

Historically, eye diseases caused by STDs have been one of the leading causes of blindness in the world.

STDs That Can Become Eye Diseases

Not all STDs can become eye diseases. STDs that can cause eye diseases are ones that directly infect the skin and mucous membranes.

Chlamydia infections in the eye are referred to as trachoma. Trachoma infections are one of the leading causes of blindness in the world. A less severe infection can lead to reduced vision. Most often, eye problems linked with chlamydia are due to inflammation and scarring of the eye. Luckily, with early detection and treatment, you can prevent the most severe consequences of eye infections. Typically, this treatment involves antibiotics. The only way to find out for sure is to get tested, so stay on top of your health.

Similar to chlamydia, gonorrhea of the eye is mostly seen in newborns. In adults, eye diseases that deal with gonorrhea are caused by autoinoculation. This happens when someone touches their eyes after they have been in contact with infected fluids or secretions. It is also possible to catch the infection if an eye comes into direct exposure to a partner’s infected secretions. This could happen during oral sex or foreplay. Eye disease caused by gonorrhea can be treated with antibiotics, these are typically given through injection. If not treated quickly or appropriately, gonorrhea eye disease can lead to blindness.

Ocular syphilis infections are less common than eye diseases associated with chlamydia and gonorrhea. In 2015 there was a rise in the number of ocular syphilis cases in the United States. Most commonly in men who have sex with men and that were HIV positive. Eye infections from syphilis can cause redness, blurred vision, and blindness. The recommended treatment is penicillin.

The herpes simplex virus can cause eye disease with lesions on the face and genitals. Since herpes is not curable, people who suffer from herpes eye infections often have them repeatedly throughout their life. Vision problems tend to worsen during active breakouts. Fortunately, eye disease related to herpes is relatively uncommon. However, even if it is uncommon for entire populations, being the person that it affects is never fun. Stay protected and stay tested.

HIV can cause hemorrhages and strokes in the retina (eye). Having HIV/AIDS can open the door to serious retinal infection from the virus cytomegalovirus (CMV). CMV can lead to blindness and even retinal detachment. AIDS is also associated with Kaposi’s sarcoma, a type of cancer that can appear on the eyelids.

Is Pink Eye an STD?

The short answer is yes, pink eye can be caused by an STD.

Pink eye can be caused by a number of irritants, such as bacteria, viruses, allergen and contact lenses.

Although rare in the United States, it is possible to get an eye disease from an STD. Take the first step and get tested with myLAB Box™ today.