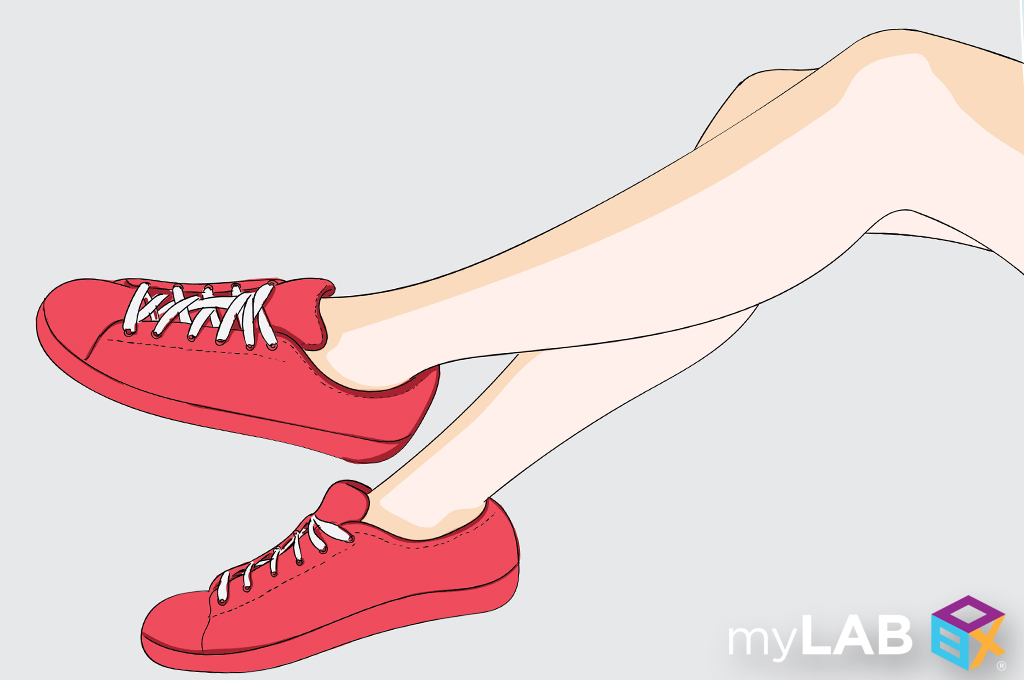 Vaginal itching is something that many women have experienced. In fact, it is so common that some women may regard it with little concern. What is uncommon however, is a single clear cause for vaginal itching. Any number of things can cause genital itching and irritation. As a result, many women find themselves asking questions like “do I have a yeast infection?” and “what STDs can cause vaginal itching?”

What is Vaginal Itching?

The vagina is an extremely sensitive part of a woman’s body. At certain times, an abnormal itching sensation can occasionally cause discomfort in the genital area. As uncomfortable as it may feel, vaginal itching isn’t usually a major medical concern. Usually, this sensation can be easily remedied.

That said, in some instances, such as when the itching is caused by a sexually transmitted diseases or infection, one’s condition might worsen without proper treatment.

Some Causes of Vaginal Itching

First things first, there are a number of causes of vaginal itching. Among them are certain medications, menopause, and friction caused by feminine napkins or tight clothing. Chemical irritants such as douches, laundry detergents and scented soaps may also cause vaginal itching due to allergies or skin sensitivities. When it comes to women’s health, it pays to learn your status.

Bacterial vaginosis, commonly known as BV, occurs when there is an imbalance of bacteria in the vagina. This can lead to abnormal discharge, a strong fishy odor, inflammation and a burning sensation when urinating.

Yeast infections, when too much yeast grows in the vagina, are incredibly common. In fact, three out of four women develop one at some point during their lives. Other signs include a thick white discharge, pain during sex and discomfort during urination.

In particular, vaginal itching can suggest the presence of a sexually transmitted disease or infection. In truth, many STDs can be associated with vaginal itching, irritation and other symptoms. Since many STDs can worsen when they are untreated, it is advisable to get tested on a regular basis.

Now let’s take a look at what STDs can cause vaginal itching.

What STDs Can Cause Vaginal Itching?

Trichomoniasis, often known as trich, often doesn’t show any symptoms.  In fact, 70% of the 3.7 million people who have the infection never develop any signs indicating its presence. When symptoms are present, however, they may include vaginal itching, abnormal discharge, foul smelling vaginal odor and discomfort after urination.

Genital herpes, referred to as HSV-2, can also contribute to vaginal itching. During an outbreak, lesion clusters grow and then rupture.  Without treatment, herpes sores can become severe and very painful. In addition to the genital region, the virus can affect the thighs, anus and buttocks.  Other symptoms include bleeding between periods, pain during urination and flu-like aches. In addition, because the sores associated with a herpes outbreak can bleed easily, having herpes can put someone at increased risk of acquiring HIV.

Testing is the only way to be sure of your health. Luckily, with myLAB Box’s at-home testing service, you can screen for many of these causes of vaginal itching from the comfort of one’s home. Trichomoniasis, chlamydia and gonorrhea, and genital herpes can all be tested individually.

Though, perhaps the most time- and cost-efficient way to test for causes of vaginal itching is with the V-Box. This 5-panel test kit allows for the screening of multiple infections at once.  This includes common causes of abnormal vaginal discharge: yeast, BV, trich, chlamydia and gonorrhea.

myLAB Box works only with the best laboratories and health experts to ensure your tests results meet nationwide standards and are as accurate as tests done in a clinic or a doctor’s office.

The laboratories we work with are certified CAP and CLIA high complexity testing organizations at the forefront of diagnostic testing. HIPAA web security protocols protect your data.