Can STDs Cause Birth Defects? 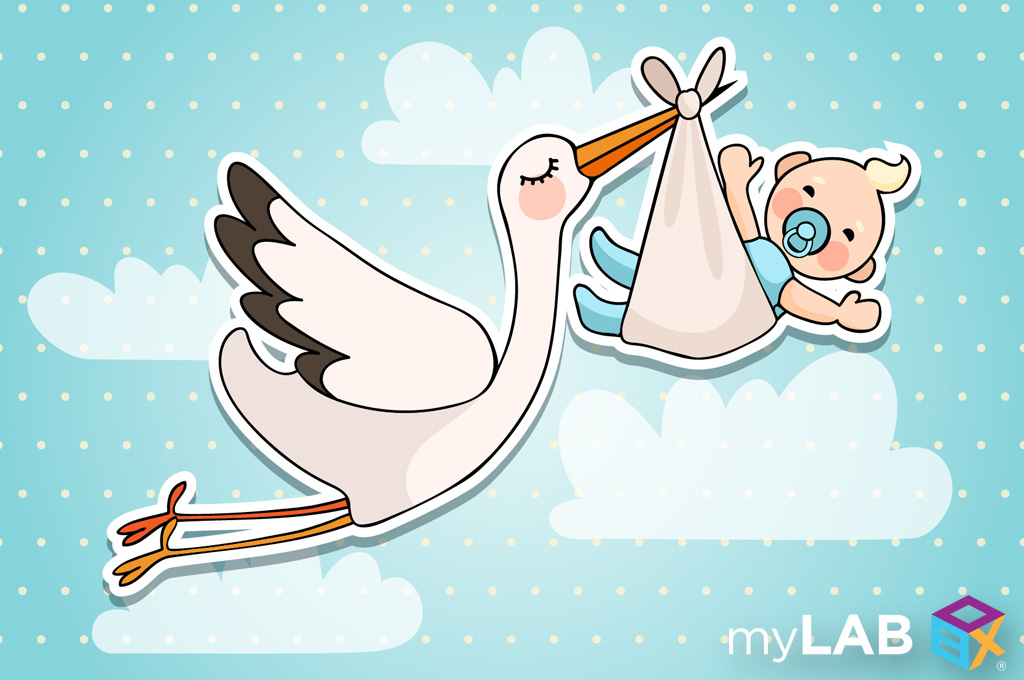 STDs pose a special risk for women who are pregnant and their infants.

If a mother is diagnosed with an STD, the fetus is at a much higher risk than normal of becoming infected. STDs and STIs including chlamydia, gonorrhea, herpes, and cytomegalovirus (CMV) can be passed from mother to child during delivery, especially if the birth canal is infected. Some STDs and STIs like syphilis, HIV and CMV, can infect the baby during pregnancy. It is extremely important for women who are pregnant get tested as part of prenatal care.

As part of prenatal care, STD testing should occur to determine if the expectant mother or her sexual partner has an infection. You should then take the proper steps needed to cure your infection through treatment. Early treatment greatly reduces the chances that the infant will contract the disease. While not all STDs can be cured, the are preventative steps that you can take to ensure your baby is healthy.

In some cases, to reduce the risks of an STD spreading to the infant during delivery, the health care provider may recommend a cesarean delivery.

In many hospitals, a baby’s eyes are routinely treated with an antibiotic ointment after birth. This prevents blindness due to exposure to chlamydia or gonorrhea during the delivery that had gone undetected.

STDs during pregnancy can cause:

HIV can be passed during pregnancy before birth, at the time of delivery, or after birth during breastfeeding.

If a pregnant woman has gonorrhea, she may give the infection to her infant during delivery. When the infant passes through the birth canal, they can come in contact with the infection resulting in its own infection. Gonorrhea in infants can cause eye infections, pneumonia, and infections of the joints or blood.

Similar to the gonorrheal infection, a chlamydia infection can lead to pneumonia and eye infections. Chlamydial infections can also create an increased risk of preterm birth.

Pregnant women who become infected with herpes late in their pregnancy have a 30% to 60% chance of infecting the infant. This risk is even higher during delivery. Herpes infections in newborns are very serious and can even be life-threatening. Infection with herpes as an infant can lead to brain damage, blindness and damage to other organs.

The chances of the baby catching hep b from an infected mother depend on when the mother was infected. If the mother catches hep b early in pregnancy, the chances of passing along are around 10%. However, if the infection happens late into the pregnancy the risk goes up to 90%.

Hep b can be very severe in infants and life-threatening. It can lead to liver scarring, failure, and cancer which is fatal in about 25% of cases. Also, infants have a very high risk of becoming carriers of the hep b virus and can spread the infection to others.

VMC is a virus that is found in many different body fluids and can spread through close personal contacts such as kissing, sharing utensils and sexual contact. CMV is common amongst the general population and typically won’t present any health problems. CMV in an infant can lead to serious illnesses, death and disabilities.